More than four decades later, the center continues to serve – in a vastly expanded capacity – residents of San Antonio and South Texas, as well as patients from across the U.S., northern Mexico and other countries around the globe.

The organization got its start in 1972 as the Radiation Therapy & Research Foundation of South Texas. Two years later, it opened its doors as the Cancer Therapy & Research Center on a two-acre tract adjacent to Methodist Hospital. Adding medical oncology (chemotherapy) to the treatment offerings, the facility soon needed room to expand and obtained rights from the San Antonio Medical Foundation to 14 acres at the corner of Wurzbach Road and Floyd Curl Drive.

Over the years the new campus, which opened in 1995, grew incrementally to include the interconnected Burton and Miriam Grossman Building, the Roger and Cherry Zeller Building, and the Urschel Tower, plus a 550-car parking garage. As the square footage grew, so did the services offered, the expertise of the staff, and the affiliations that further broadened the center's scope.

Since its inception, the center had collaborated in cancer treatment and prevention research with UT Health San Antonio. In 1991, the National Cancer Institute (a part of the National Institutes of Health) began funding the two institutions (in a collaboration known at that time as the San Antonio Cancer Institute or "SACI") as a designated cancer center. Today, the institute maintains this prestigious designation. In 1991, the center launched its Institute for Drug Development. The IDD's mission is to develop new treatments for patients with cancer through the integration of research programs of excellence in the translational and clinical sciences.

On December 17, 2007, the center became a center of UT Health San Antonio through the authorization of The University of Texas System Board of Regents. The San Antonio Cancer Institute name was discontinued. UT Health San Antonio MD Anderson Cancer Center maintains the prestigious NCI cancer center designation and is poised to help more patients than ever choose life over cancer. 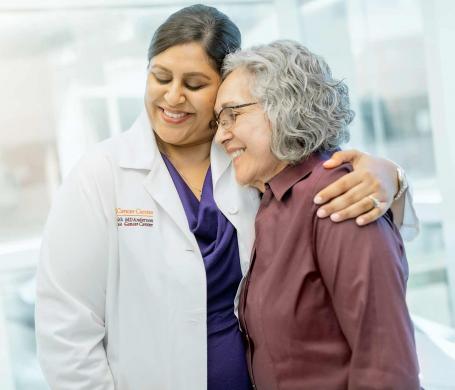 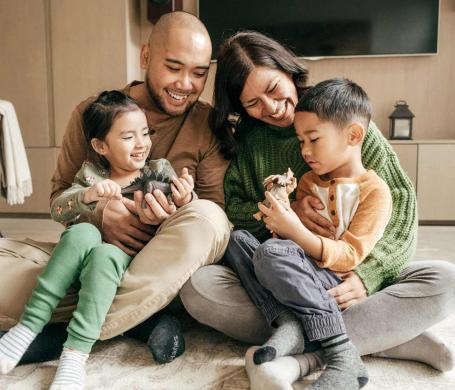 Find everything you need to know about our patient care 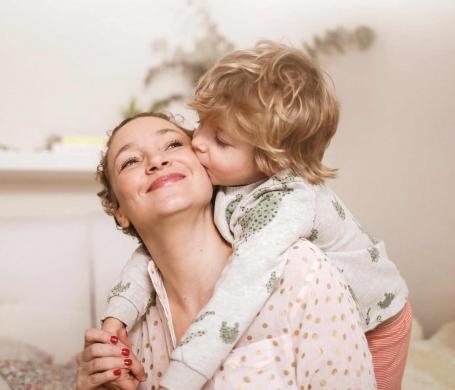 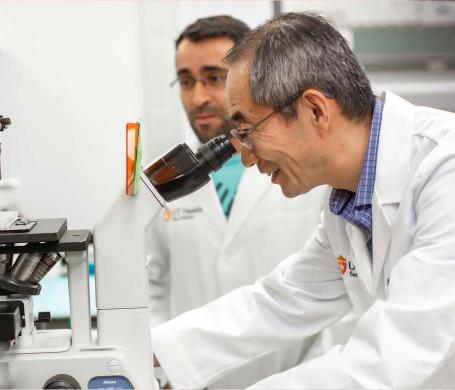 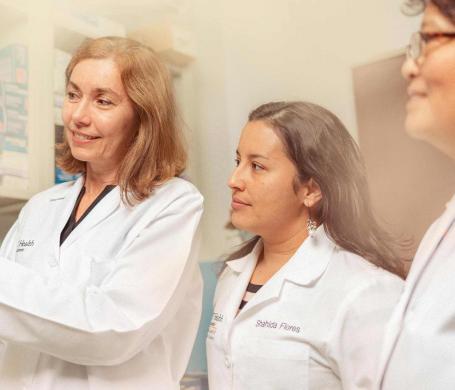 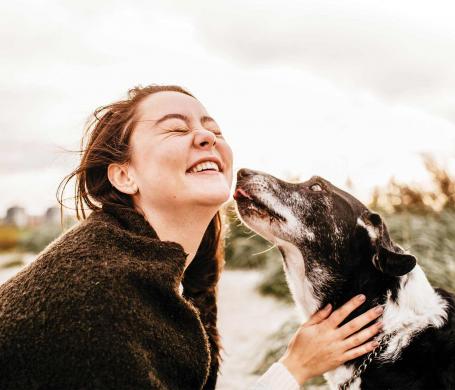